Mynkivtsi, that in the Dunaivtsi district of the Khmelnytskyi region – the former capital of the Mynkivtsi state. This self-proclaimed state formation established after the division of the Polish-Lithuanian Commonwealth in the late 18th and early 19th centuries on the former lands of the Ushytskyi district of the province of Podillia. The head of the state was the nobleman of Podillia Ignatsiy Scibor-Markhotskyi (Earl Redux), one of the most famous eccentrics of that time. One of his first decisions was to free his peasants from serfdom. A full-fledged judicial system worked in the state, the economy (including industry and agriculture) developed successfully. Across the border of the state there were border signs: Border of the Mynkivtsi state and the Russian Empire. Quite a lot has survived from the legacy of I. Sciibor-Markhotskyi: his residence in Otrokiv with a castle, a forum, a triumphal arch and artificial grottoes, huge mills in the Kruzhkivtsi and Pritulia, several churches. A museum of the Mynkivtsi state was opened in the former capital Mynkivtsi. 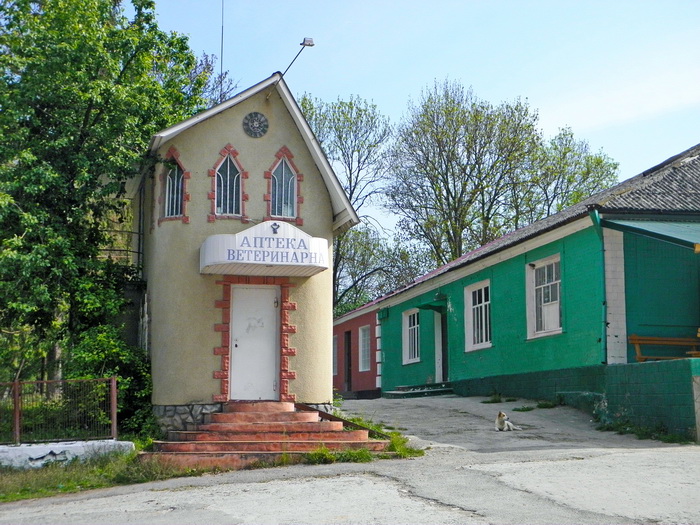 Once it was a town, then – a capital, then – a regional center, and now – just a village. For the first time, Mynkivtsi is mentioned in the Charter of October 20, 1407, issued in the town of Dobrostan by King Jagailo for the possession of Mynkivtsi:

“The diploma, by virtue of which Vladislav, the king of Poland, as well as of the lands … etc., provides as an eternal gift for loyalty and service to Yaksh himself from Mankivtsi and his stepson Clement and their heirs Mankivtsi village on the Rov river and the village of Mynkivtsi on the river Ushitsya in the Podillia land in the Kamianets district with all rent, fields, hunting, apiaries, lakes, fish ponds, mills, and everything that relates to them, etc. so that they have to live there permanently and serve us in all campaigns with one spearman and three archers, as well as participate in local campaigns with all people, since it is necessary to defend the land; taxes, general extortions, labor work and taxes, they had to their previous princes, owners and owners of Podillia they should pay, let them pay … ” 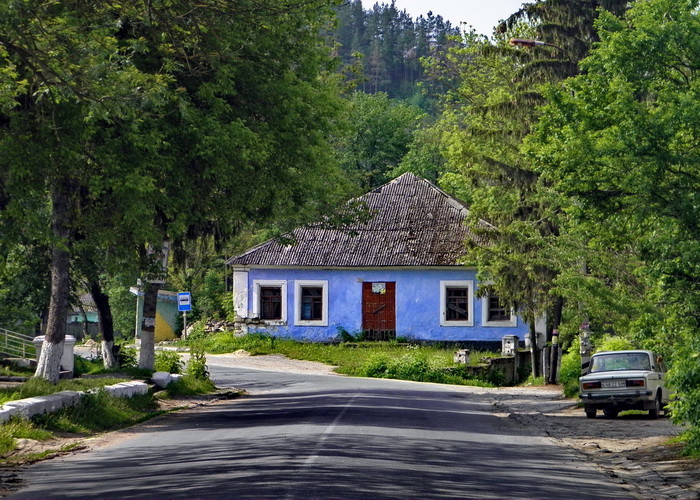 During the 15-16th centuries, Mynkivtsi was destroyed 8 times by the Tatars. At the beginning of the 17th century they fell into the ownership of the Polish gentry of the Stanislavskyi coat of arms of Pyliava. One of them, Adam Stanislavskyi, asked King Vladislav IV in 1637 for Magdeburg rights for Mynkivtsi. Probably, the Stanislavskyi built here a small fortress on a hill inside the valley. During Khmelnytskyi’s Uprising Mynkivtsi were again devastated. It is known that in the 30-40s of the 18th century the Mynkivtsi Key belonged to the magnates Zhevuskyi’s. 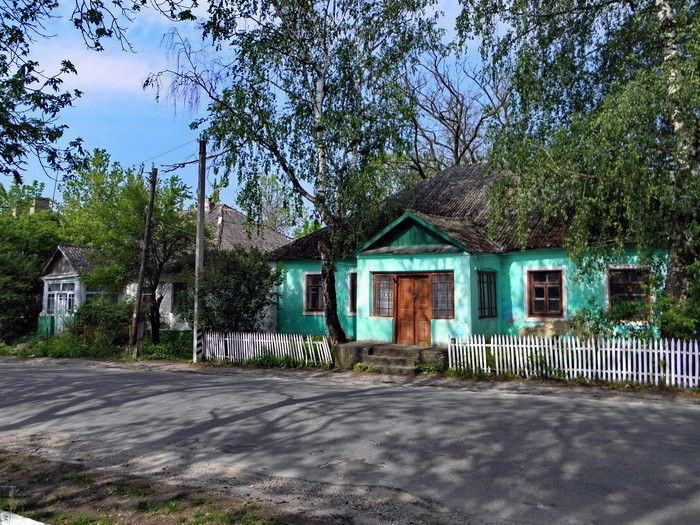 In 1772, the Yarmolynetskyi Key was acquired by Wojciech Scibor-Markhotskyi, and already in 1782 he exchanged the Yarmolyntsi for Mynkivtsi. Thus, Mynkivtsi received a new owner, whose nephew Ignatsiy Jerzy Scibor-Markhotskyi created the Mynkivtsi State. During the leadership of Ignatsiy, the village has revived and was the first in Eastern Europe to get rid of the serf system. 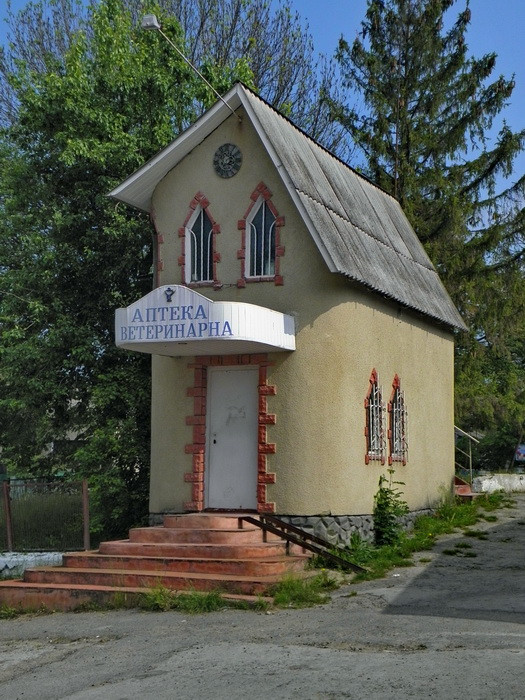 Several years ago, the grand opening of Ignatsiy Scibor Markhotskyi’s museum took place in Mynkivtsi. This museum, which appeared through the efforts of Volodymyr Zakhariev, is the first private institution of this type in the Khmelnytskyi region. The building also houses the Markhockiology Center. 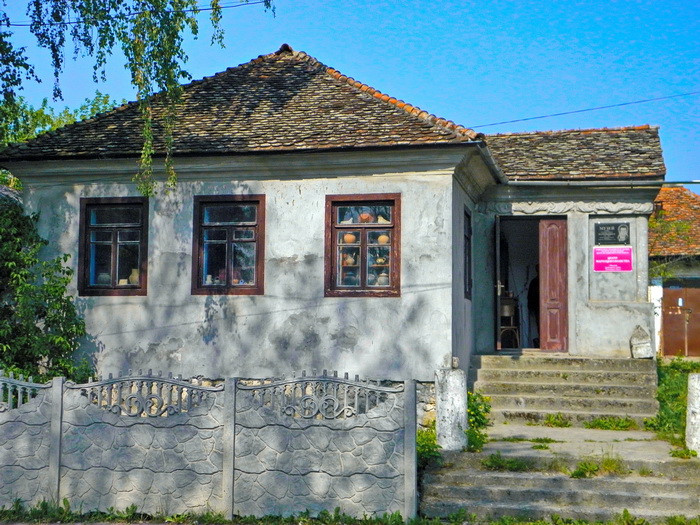 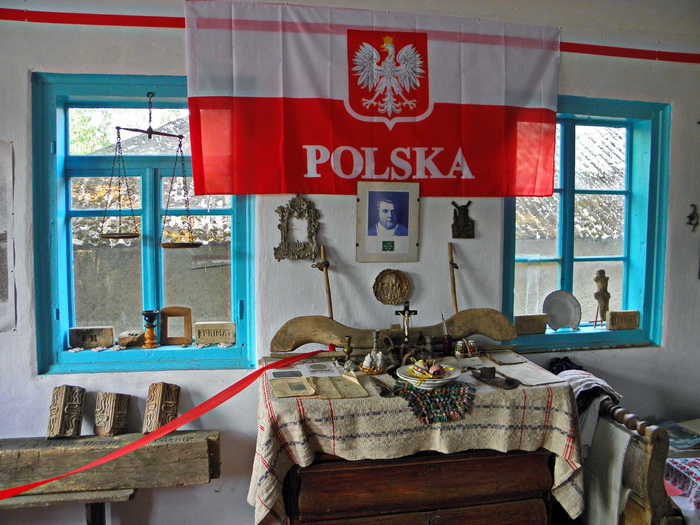 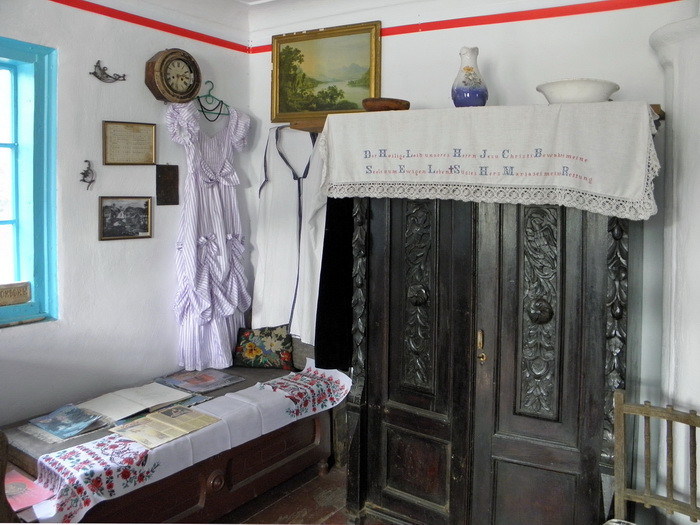 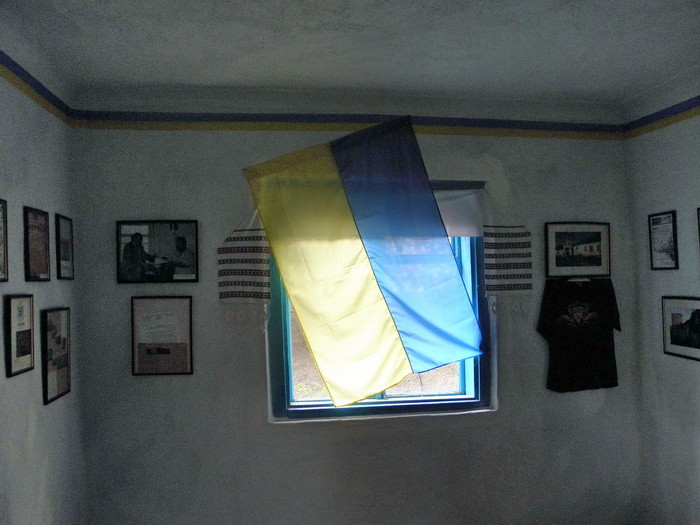 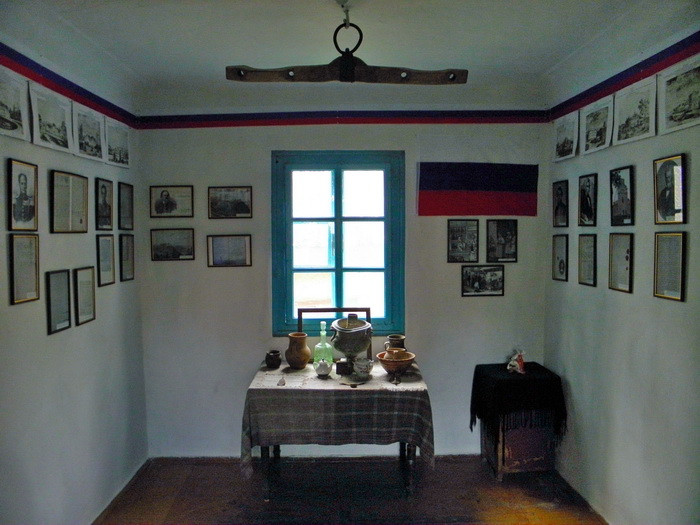 Dungeons in the old house where the museum is located: 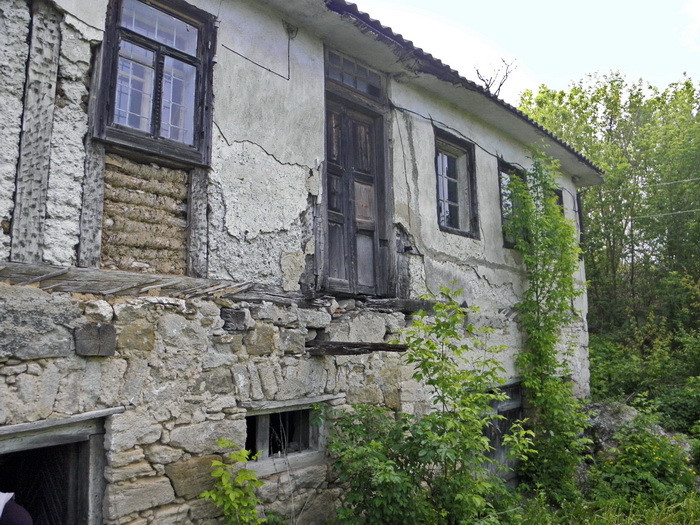 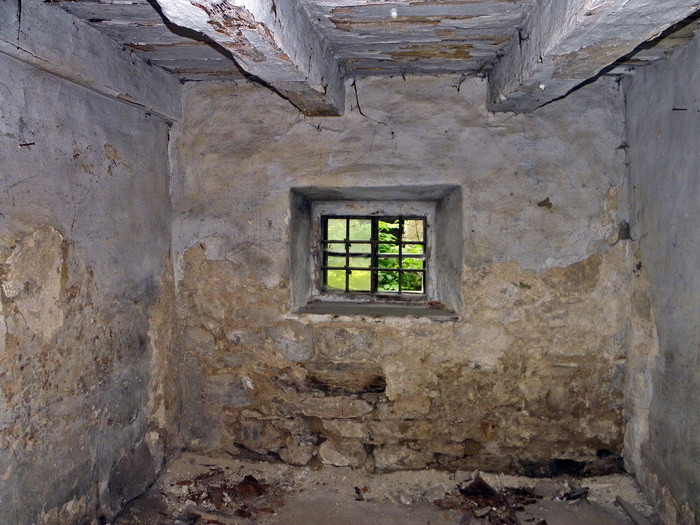 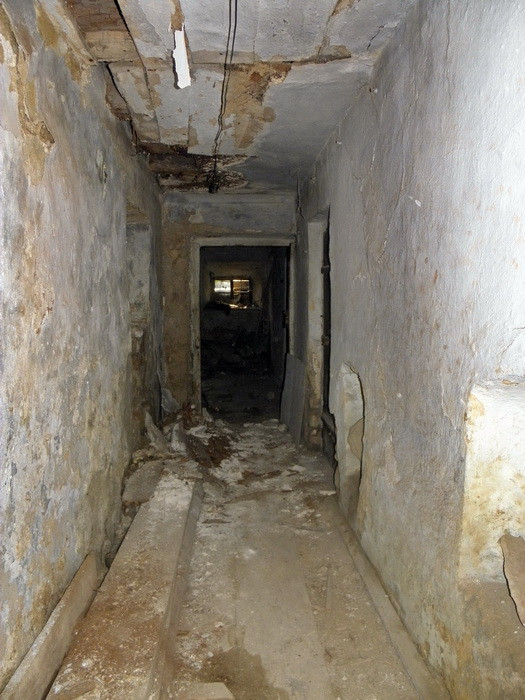 In the outbuilding under the tiled roof is the director’s office: 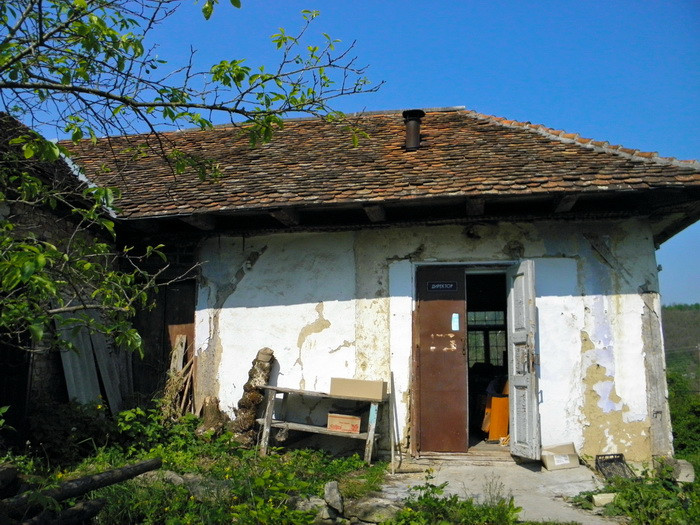 In 1838, the construction of a stone Orthodox church in honor of the Archangel Michael was completed in Mynkivtsi. The bells were removed from the former wooden church to the new bell tower. 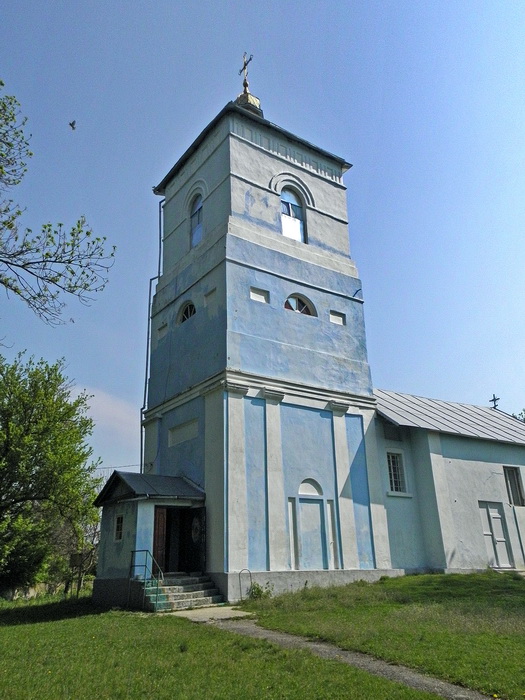 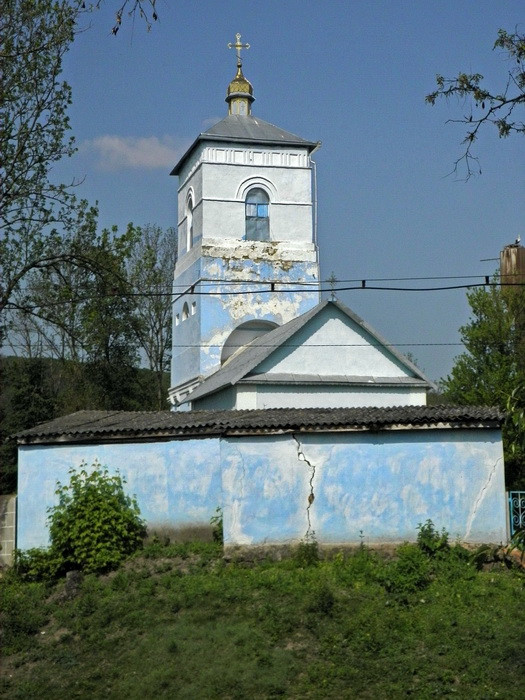 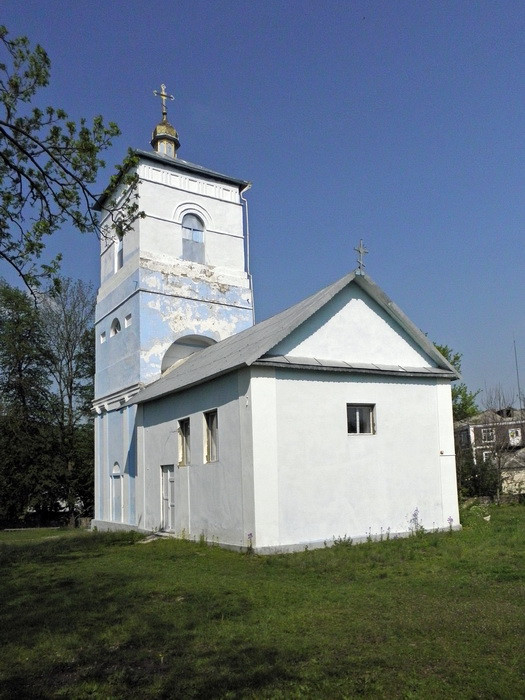 A few more photos of the village: 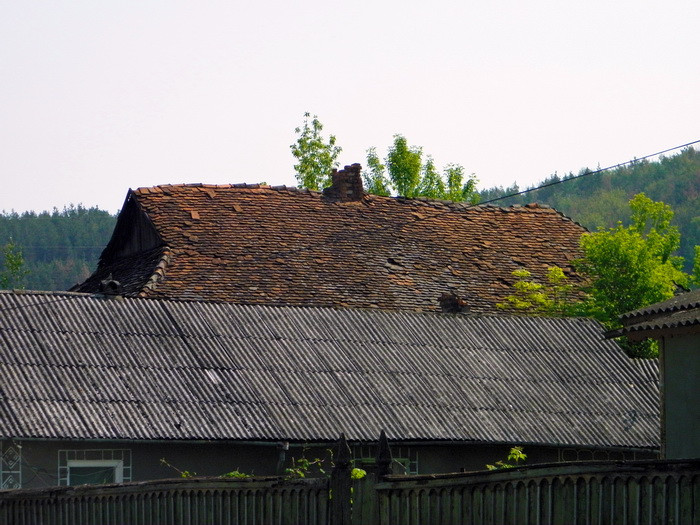 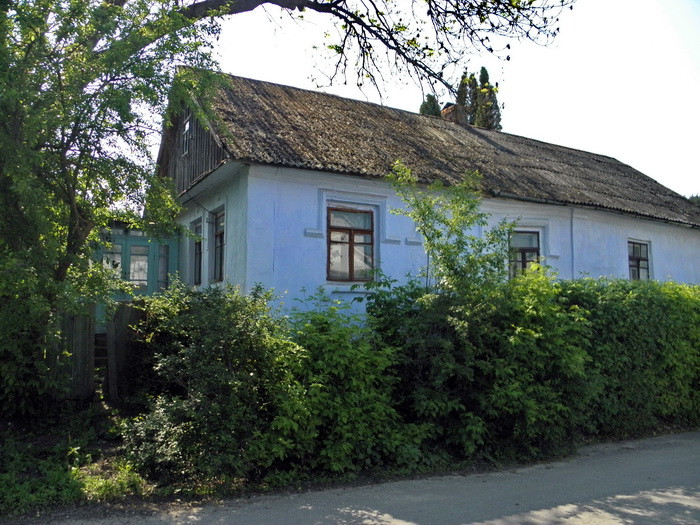 A journey to the Mynkivtsi state
Today I have fulfilled my old dream – I visited the historical M...
Read
Mynkivtsi – a former capital
Mynkivtsi, that in the Dunaivtsi district of the Khmelnytskyi region &...
Read Remains of the Mynkivtsi state – Tymkiv
The village of Tymkiv near Otrokiv in the late 18th and early 19th cen...
Read
All articles